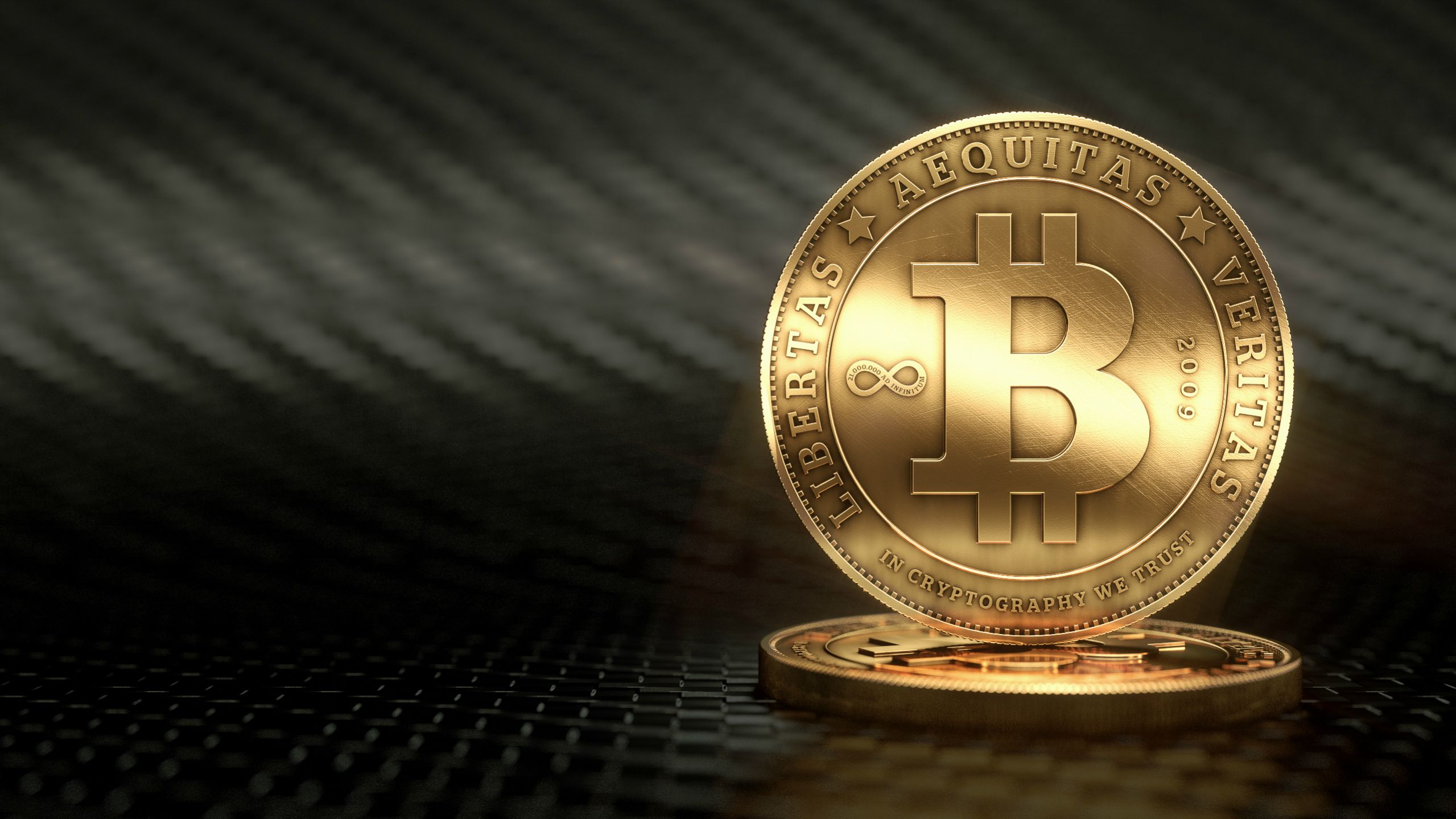 Having reviewed the recent Forbes article on an American community considering swapping the US Dollar for Bitcoin, an extremely interesting ‘parallel’ Scottish currency debate took place within our own business, which made for some rather interesting, and at times, complex discussion.

Please read the full article and have fun debating within your own peer group!

“Native American Activist Wants To Swap The Dollar For Bitcoin”

The residents of the Pine Ridge Indian Reservation don’t have a lot of dollars. This vast tract of land encompasses the whole of Shannon County, South Dakota, the second poorest county of the U.S., where residents can expect to earn just $7,887 per capita and, if they are men, live for just 48 years.

Now one resident of Pine Ridge wants to do away with the dollar altogether in the hope of building a better life for his community. Payu Harris, an unmarried 38-year-old father of one, is a web developer; digital currency trader and activist who can trace his ancestry back to the Northern Cheyenne, one of the tribes that defeated Custer at the Battle of the Little Bighorn. He is once again launching a war to free his people from the American government, only this time his weapon will be a cryptocurrency.

“I want the native people to embrace Bitcoin,” he told me over the phone. “We’re planning to use the reservations as a launching point for an cryptocurrency experiment. This is the nerd’s revenge. Bitcoin is a way of getting involved in big finance without being a Harvard grad or part of the Wall elite. Bitcoin opens the door for the common man to get involved.”

With the backing of his tribal elders, Harris has embarked on a fundraising drive to gather together enough digital currency to enact a bold plan he’s called the Oyate Initiative. He wants to start up a cryptocurrency mining operation in Pine Ridge, providing he can raise enough coins to buy a dedicated machine from KnCMiner. He then wants to found digital currency exchanges and encourage local businesses to start carrying out transactions in Bitcoin.

Key to his pitch is the fact that Washington regards the native reserves as “domestic dependent nations”, reflecting the fact they have a limited sovereignty. He wants to use this independence to sidestep the restrictions on the exchange and transfer of Bitcoin, which are currently clogging up the US crypto-economy. While lawmakers dither over how to treat this emerging currency, he wants the native reservations to work our their own rules and test Bitcoin’s “true market viability”.

His elders certainly believe in him.  He has been in contact with the Treaty Council, the political group that represent the interests of Native Americans in Pine Ridge, who have “embraced the project 100 percent.”

“They told me they don’t exactly understand it, but if I did, then I should go ahead,” he continued. “I want us to determine our own regulations and then set an example for the rest of the nation. If the Bitcoin economy works in Pine Ridge, maybe it could work everywhere in the U.S. If we don’t do it in this country, some other nation will. If it’s not the U.S., it could be Venezuela, Guatemala or anywhere. We need to get something going.”

Sadly, Harris’ campaign coffers aren’t far off empty at the moment. He’s just started getting together the cash to make his dream a reality and aims to raise 50 Bitcoin, although he said he could make do with less, and a few anonymous donations have already come in. For this entrepreneur, with a background in campaigning for the rights of native peoples and a history of charitable activity, the stakes couldn’t be higher, because the situation for the people of Pine Ridge is dire. As the site of the infamous Wounded Knee massacre and the last of the Ghost Dances, it has a deep historical resonance. Yet its grinding poverty stands as a symbol of the social and economic problems still experienced by the native communities who live on this land. It’s not difficult to see why he wants to reject the dollar, which hasn’t exactly helped out his people.

“I’ve always been driven,” Harris continued. “I never let the reservation and the way we live bring me down, so I just got out there and tried to better myself through positive action. I could just sit around and think ‘woe is me, I’m a poor native’. Or I could get out there and do something worthwhile.

We hear a lot about the economic implications of Bitcoin, but little about the potential social impact. I asked Carl Miller, one of the UK’s leading thinkers on digital sociology, whether the cryptocurrency could be used to help impoverished, marginalized communities.

Miller, who is  research director at the Center for the Analysis of Social Media within the left-leaning think tank Demos, replied: “Bitcoin has no central institutions and is free from political control. So the normal leftist critique that the institutions we have are expressions of power, that they inherently bias the rich over the poor, doesn’t count for Bitcoin.”

Miller agreed with Harris’ suggestion that Bitcoin removes the imbalance between the big boys of finance and the disenfranchised little man, potentially allowing early adopters to negotiate favourable rates on exchanges and transfers – something that only the very biggest firms have traditionally enjoyed.

But he warned that the days when “guys sat in their back rooms mining millions of dollars of Bitcoins anymore” were long gone. Mining is a difficult pursuit, with the cost of electricity often exceeding the amount of cash actually earned during the process, he pointed out. Miller also queried the reliability of Bitcoin, which dips and soars in value on an almost daily basis.

“Communities fundamentally like stability and predictability,” he continued. “You don’t build social institutions biased towards reckless risk-taking. The banking crisis is a case in point about what happens when the risk-takers get too powerful.

“The future of Bitcoin is far too uncertain to build a community around it. The price is very very volatile indeed and the regulatory environment is really unclear. Some countries look like they’re ushering it into their systems. Other, such as Thailand and partially China, are banning it.

“Five years in the future may be a different story. I think we will wake up to a world where cryptocurrencies have an important role. But quite how that happens is up for grabs and it may be a painful transition. I wouldn’t bet the mortgage on a Bitcoin.”

I went to visit the accountancy firm Ernst & Young last week, who held a Bitcoin seminar in an upscale building on the banks of the River Thames. Their clients want to know how to profit from this exciting new currency – and they are not alone. It’s clear that the financial world has woken up to Bitcoin and investors like the Winkle Voss brothers, know there’s an opportunity to make fortunes here.

But it remains to be seen whether there is a chance to help poorer communities as well. One thing’s for sure: crypto-philanthropists will have to move quickly if they want to see this new riches distributed more equitably, rather than ending up in the hands of same old people who had all the wealth to begin with.